Grenoble is a city in southeastern France, at the foot of the French Alps where the river Drac joins the Isère. Located in the Auvergne-Rhône-Alpes region, Grenoble is the capital of the department of Isère and is an important European scientific centre. The city advertises itself as the “Capital of the Alps”, due to its size and its proximity to the mountains.

Grenoble’s history goes back over 2,000 years, to a time when it was a small Gallic village. It gained somewhat in stature by becoming the capital of the Dauphiné in the 11th century, but Grenoble remained for most of its history a modest parliamentary and garrison city on the borders of the kingdom of France.

Industrial development increased the prominence of Grenoble through several periods of economic expansion over the last three centuries. This started with a booming glove industry in the 18th and 19th centuries, continued with the development of a strong hydropower industry in the late 19th to early 20th centuries, and ended with a post-World War II economic boom symbolized by the holding of the X Olympic Winter Games in 1968. The city has grown to be one of Europe’s most important research, technology, and innovation centers, with each fifth inhabitant working directly in these domains. 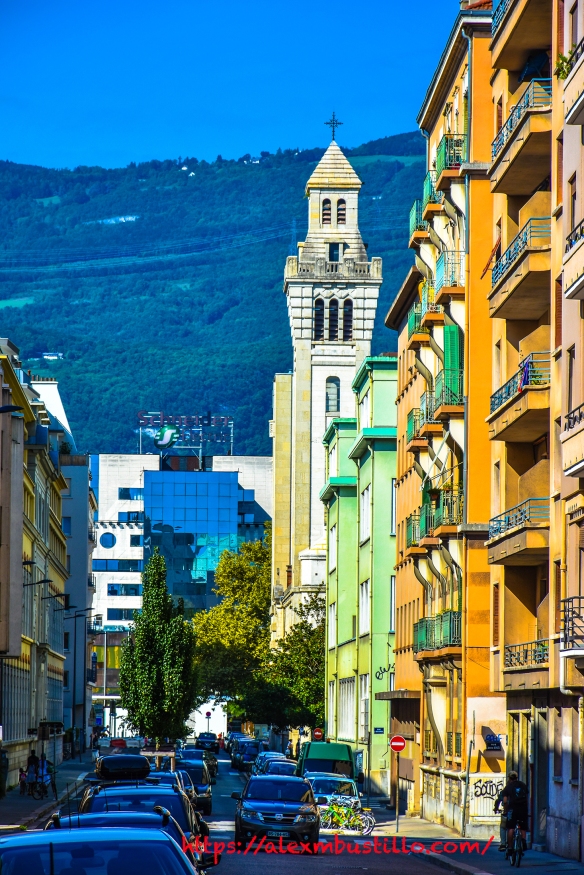 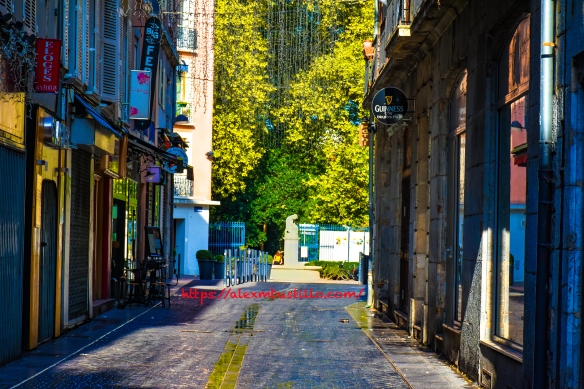 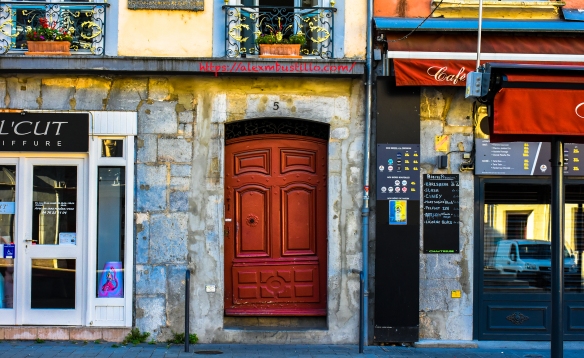 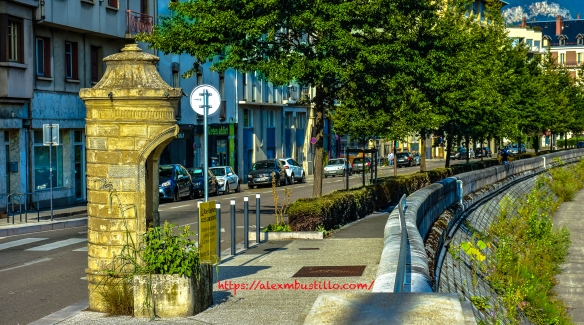