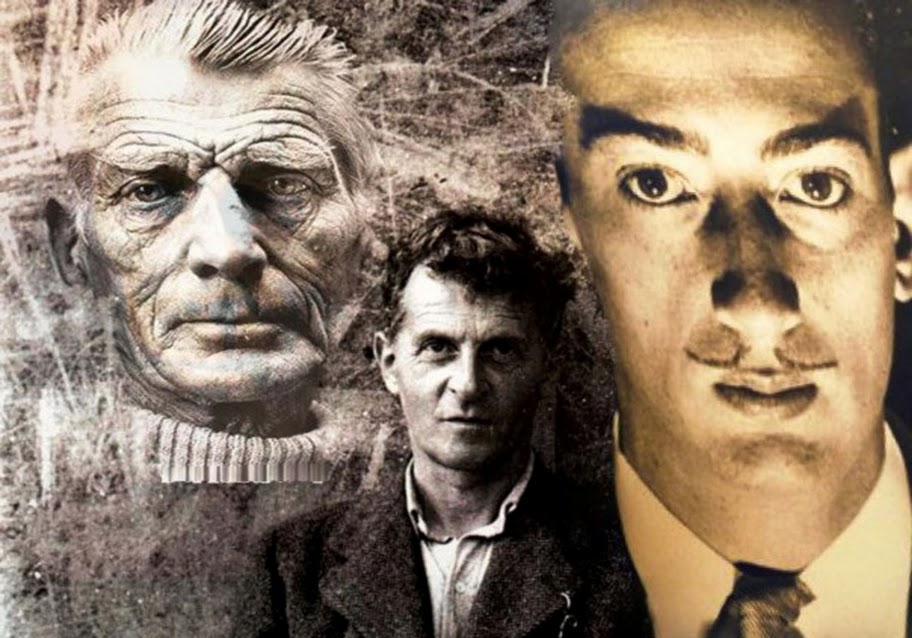 Alex M. Bustillo is an international artist par excellence. Born in Miami, Florida and of Cuban origin, he currently resides in France. Alex has lived throughout the world, however, including the United States, Puerto Rico, Latin America and Italy. It’s not only his diverse cultural backgrounds that shine through in his photographic collages, but also his keen interest in all aspects of culture: including philosophy, literature, music and film.

Pablo Picasso is credited with having invented the artistic collage, made up of sketches, painting and newspaper cutouts. Bustillo transforms this modernist tradition into a postmodern artform that includes overlapping materials as diverse as digital photography, plexiglas and aluminum foil that somehow work together to create a striking and unique artistic whole. Not limited to the visual arts, Bustillo has even collaborated with the American musician Garland Jeffreys to incorporate musical ideas in a visual context.

Simone and the narrator are the original Bonnie and Clyde–or Natural Born Killers, more like it–manifesting their penchant for transgression through their increasingly violent sexual bond. When Marcelle breaks out of the mental institution, she becomes suicidal and hangs herself. The sociopathic lovers have sex next to her corpse, suggesting necrophilia, a recurrent theme in the book. This seedy story seems to be taken right out of pulp or pornographic fiction; however, it’s become a favorite allegory of taboo and transgression among French (and Francophile) intellectuals. Both the American feminist critic Susan Sontag and the French structuralist literary critic Roland Barthes wrote about it.

In Bustillo’s interpretation, Bataille’s tale of sexual liberty and libertinism takes a dystopic turn. His dramatic images are atavistic yet historical (in the photograph above you can see superposed images of an Egyptian bust, an American Indian chief and a Roman soldier); disembodied yet carnal (one slim leg appears, suggesting death rather than desire). Rather than glorifying transgression, they tell the story of what (and who) is sacrificed by the individual and society when the sadistic and perverse are  allowed free reign and gain power over others. At once elusive and allusive, the photography of Alex M. Bustillo provides a tantalizing peek  into the world of culture. You can view more of Alex’s portfolio on the link http://www.saatchionline.com/alexmbustillo. 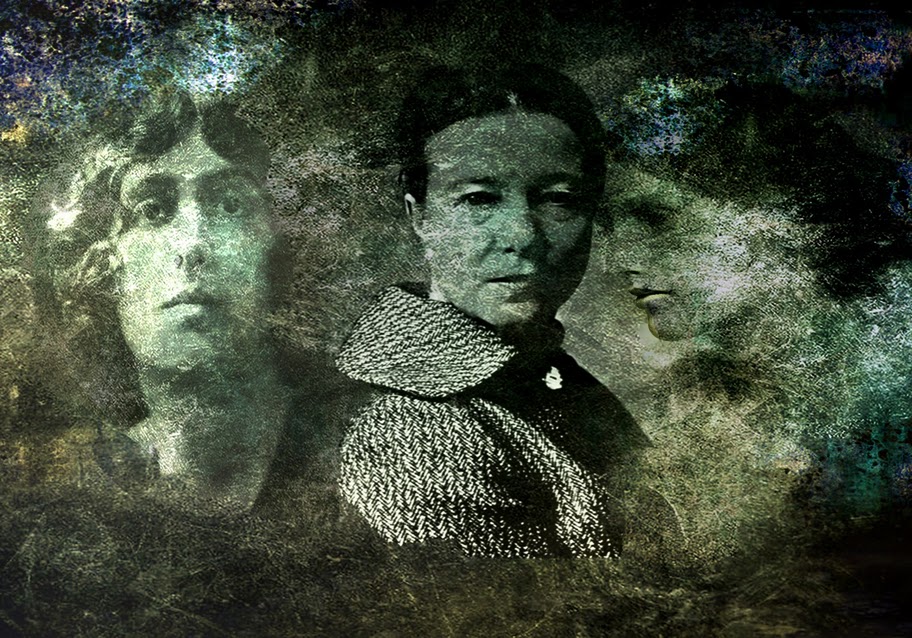